Why we should all embrace our inner ‘space man’ and be more like Sam! Why we should all embrace our inner ‘space man’ and be more like Sam!

All hail, Sam Ryder – and the joy of Eurovision!

Love it or loathe it, there is no disputing that Sam Ryder is an awesome ambassador for the UK – he has the most amazing voice (I went onto YouTube a few months ago when I first heard his name mentioned – wow, I was hooked then), is clearly a great song writer (he wrote the song with a couple of friends), he looks fantastic, and to top it all, he is the most amazing human too.

And what a performance on Saturday night! 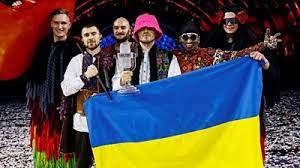 He did the UK proud, and the voting, prior to the viewers’ votes, clearly made him a winner.  An exceptionally well-deserved win too.  However, as it is with Eurovision these days, the votes were then counted from the public across the globe and Ukraine leapt from behind, winning with a combined total of 631 votes to the UK’s 466.  Apparently the second-highest score in Eurovision history.

The voting, of course, showed the solidarity amongst the general public for the situation in Ukraine – their win was certainly well deserved.  It was a great message of support through music for the country at large.

This is not about to become a political post; it is about celebrating Sam Ryder and what he has done for the UK and Eurovision. I rather think that it will, after many years of derision (hence the lack of votes), be taken more seriously.

I have just discovered (thanks, Google!) that there is a website for Eurovision; here’s the link if you’re interested – https://eurovision.tv/

More research on Google reveals the following about the Eurovision Song Contest:

“…began as the brainchild of Marcel Bezençon of the EBU. The Contest was based on Italy’s San Remo Music Festival and was designed to test the limits of live television broadcast technology.

The first Contest was held on 24 May 1956, when seven nations participated. With a live orchestra, the norm in the early years, and simple sing-along songs on every radio station, the Contest grew into a true pan-European tradition.” 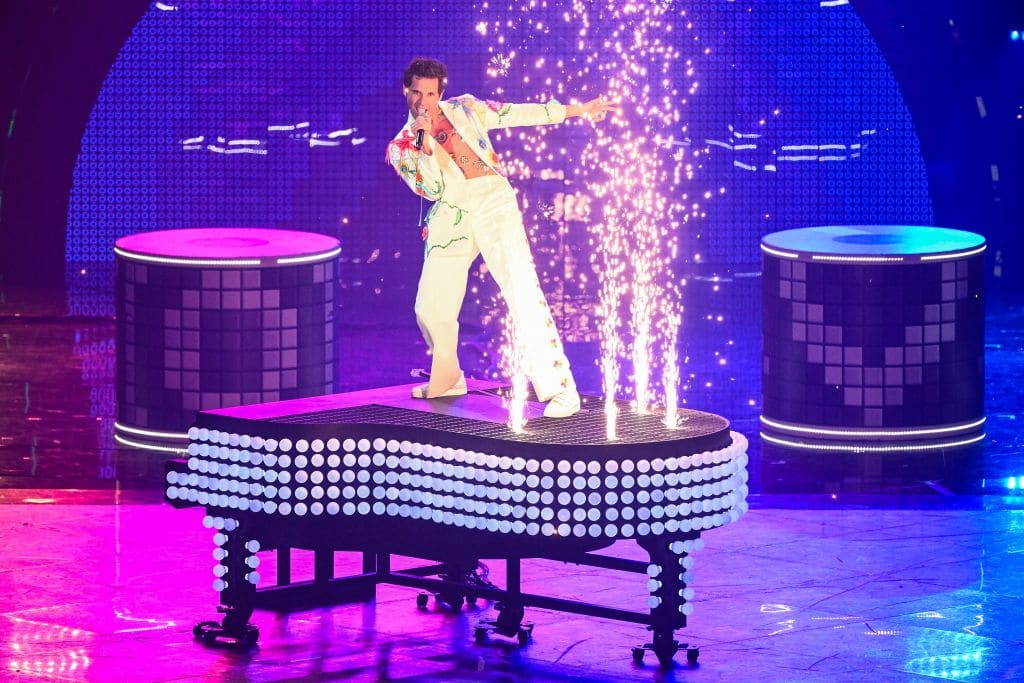 Well things have certainly changed since then; I love how many nations are involved, I love the flamboyance of the event, the latex, lycra, spandex, and sparkles.  And this year’s event was no different – you only have to watch the grand opening to see that.  Oh, and I must give a nod to Mika whose set was just brilliant too!

A feast of craziness packed full of celebration, fun, laughter, nerves and smiles, and a good dose of Graham Norton’s humour.  RIP Sir Terry Wogan who did us proud for years.

I love the campness, the wide range of talent, madness and people happy to embrace being themselves and performing to an audience of millions!

Sam Ryder looked awesome on stage.  Rob Beckett on Radio 2 apparently described him as ‘Thor with softness’, which I think sums him up brilliantly. 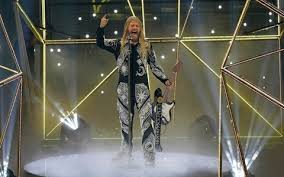 His outfit was amazing {if Lou finds a photo of him in this outfit, you can refer to the photo: ‘as you can see in the photo…’} – Sam wore a black boilersuit, the top part of which was bedazzled with crystals in shapes of planets and stars, whilst the crystal lining on the trousers mirrored the Union Jack flag.  He performed inside a deconstructed spaceship which glowed brightly throughout the whole performance. Simple and dramatic, allowing Sam and his incredible voice to take centre stage.

Am I still talking about Sam Ryder?!

And I’ll tell you why.

He seems to be a genuinely nice guy, kind, compassionate and caring, and fully aligned with himself in every which way.  Well, that’s how he comes across to me; he seems really comfortable in his own skin, embracing being himself, following his flow and doing what he loves doing, and in being aligned, he is clearly loving life and that radiates outwards from him.

Listening to radio and TV presenters, they all appear to report the same.

And this is what I love to encourage with everyone – be yourself, align with what makes you happy, and the contentment will radiate outwards.  It can take time to unlock what makes you tick but that is down to being curious, exploring new stuff, saying yes to new experiences, and breathing life into your life.

And being a bit barking mad at times helps! 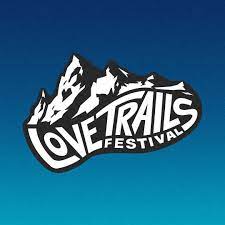 Let me share an example of this!  It was hot on Saturday which gave Gareth the chance to air his pop-up tent in the garden before we use it when we head to the Love Trails festival at the end of June. We both crept inside to check out just how hot it was, took all our clothes off and lay naked in the tent for half an hour giggling like kids as we could hear our elderly neighbours chatting in the garden.

I might be 56, but I do believe in doing daft stuff at times and channelling my inner child – it’s good for the soul. 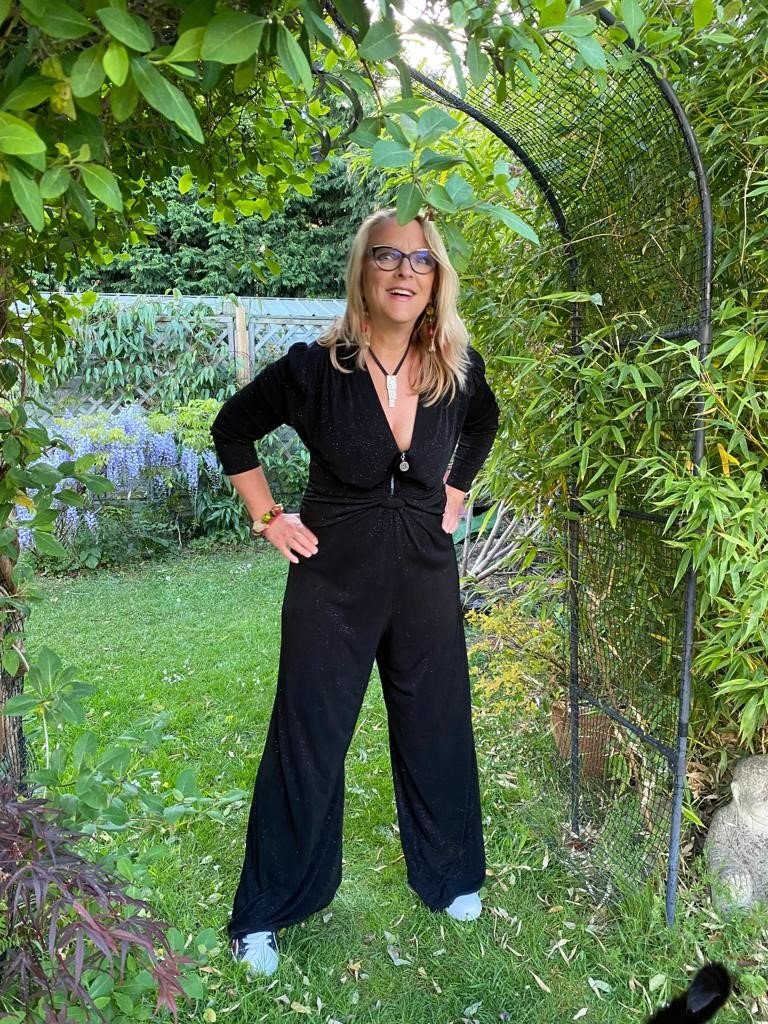 Returning to Eurovision, we both dressed up and embraced the occasion in our finest – and no, we weren’t dancing around the living room naked, we save that for weekdays! 😆

A few thoughts to end with:

Dress as you feel is right for the occasion

Embrace or unleash your crazy, fun side

And watch how life magically changes as you embrace the above!