Mindfulness on the M1 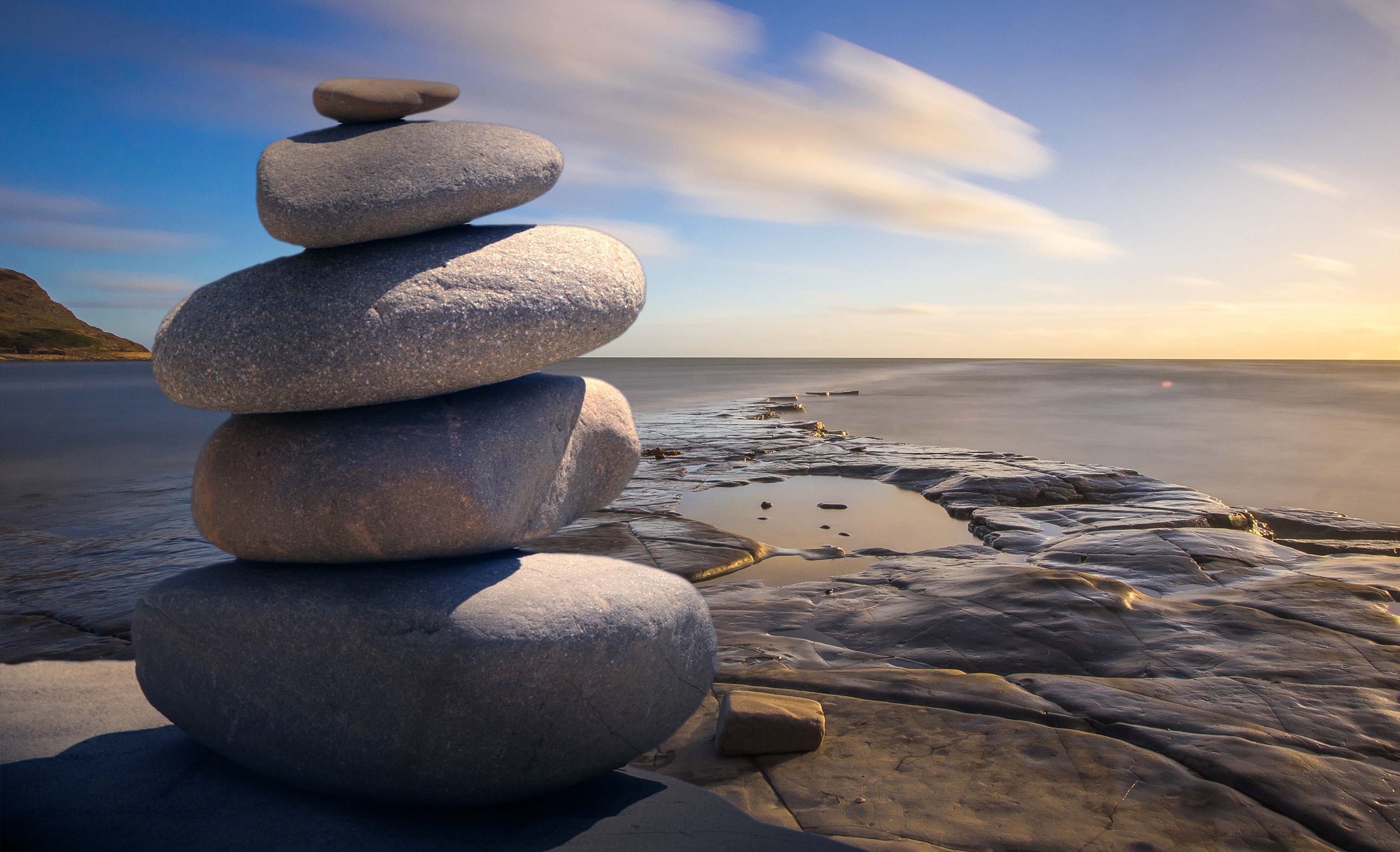 Mindfulness is a word that is commonplace these days. It’s a term that, I like to believe, embodies and describes the way I’ve been living my life. And in more recent years, following my coach training, being more acutely aware of the impact that thoughts, words and actions have on those around us and, more directly, ourselves.

A couple of weeks ago, I drew upon this knowledge to remain sane on the M1.

I’d attended a conference during the day and, having realised that I’d double-booked myself with a networking event in the evening, left early to ensure I missed the worst of the traffic to get there.

Best laid plans and all that … my aim to arrive early ended up with me arriving an hour and a half late. My journey time in total was three hours instead of one hour and 10 minutes.

I was heading from Nottingham to the most amazing venue, Moscar Lodge, the country property owned by the Duke and Duchess of Rutland. It took me an hour alone to get to the M1. I still had time to play with, however, having set off early, 4:10pm to arrive for 6:00pm. The problem arrived between the penultimate junction and the junction I needed to exit.

Congestion was highlighted on the overhead signage, but knowing no better, I passed the exit and then found myself in nose-to-tail traffic between the two junctions for the next hour. The reason, a broken-down car off the first exit which was causing the lights to go from red to green to red again within 10 seconds. I know because I counted! Quite amazing how one car can cause so much chaos.

In fact, as I write now, I realise that this situation really is a metaphor for that pebble in the ocean sending out ripples. That one small occurrence having an impact, in this case, across so many lives. All those people who were late home as a result, the knock-on effect within their lives, let alone how it had affected the person who had broken down. It makes you think, doesn’t it? And it needs to, as it just goes to show how our words, thoughts and actions have the same impact. Whatever we do has that very same ripple effect in one way or another.

But, how did I use mindfulness on the M1?

Well, I accepted that there was nothing that I could change and just needed to be patient whilst I sat in the stationary traffic, only moving a few metres every 2 or 3 minutes. I also knew that when I did get off the motorway, the best thing I could do was press on and head to the function as I knew that I would only get stuck in traffic on the way back anyway. And, more importantly, I’d spent so long trying to get there that I was determined to make it one way or another; I was keen to meet old friends and make some new acquaintances in this wonderful venue. And that’s just what I did, despite having to navigate my way around the edge of Sheffield on a rainy night to arrive at my destination, an unlit road in the middle of nowhere (Hollow Meadows), where Moscar Lodge is located. It was well worth it. Check out the following link if you would like to see photos of the property.

A major part of my mindset, utilising mindfulness, is staying present and believing that everything is working out wonderfully. It keeps me sane – most of the time! To look at this experience in another way … maybe that congestion was keeping me safe and away from another set of events that could have been much worse.

I took some more learning from this situation, and that is to be kinder to myself in the future, and recognise that even though something looks doable, that to try and dovetail two events into one day when the crossover period incorporates the rush hour, is not a good move!