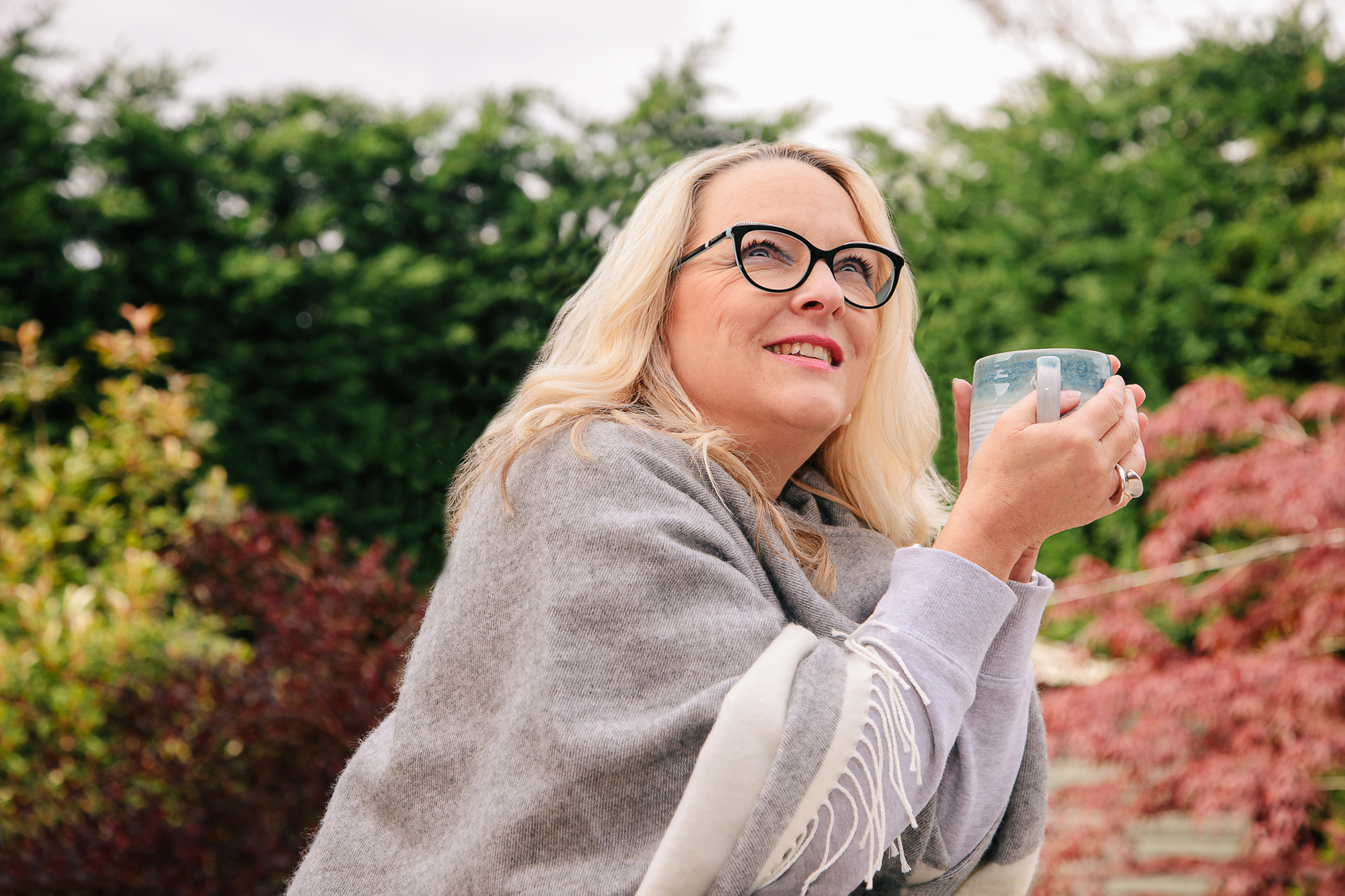 Wow … I was planning to reflect on 2020 during the Christmas and New Year break, but life suddenly got very busy.  From business picking up the week before the break through to arranging Christmas dinner for my parents, son and brother and then working in between times too, my reflections were put on hold!  And I had planned to stop and take time to do it! Best laid plans…

I did manage to ‘slow down’ a little – if you count swimming in a lake at 4 degrees on Boxing Day, as well as cycling and running most days relaxing!  Anyway, I am here now, ready to reflect on the year that was, even though we are well into the first week of January.  And another national lockdown!

I want to take this time to reflect on a very challenging, interesting and eventful year, and to question why I am still upbeat and smiling?!

Rewinding to January 2020, I started the year with a few staff issues that left me exhausted and really ready for a holiday, which fortunately was already booked for the first week in March –travelling with a friend to her timeshare in Tenerife.  As we headed towards that week, COVID-19 was really starting to make its presence known although it hadn’t fully hit the UK and appeared to be under control … or so it appeared at that time.  However, there was still a degree of uncertainty as to whether our holiday would get cancelled due to a hotel in Tenerife having reported cases.  We were both adamant that we would do or go somewhere instead if it did, as we were both very much in need of a break from our ‘normal’ lives.  Fortunately, we were lucky, we had our week away in the sun, and lockdown in Tenerife happened the following week – after I’d flown home.

I was so grateful for that break and the opportunity to recharge.  And it highlighted to me the importance of having some time out with a friend too, and the chance to just stop – although I did do a little bit of work whilst I was away.  And the warmth of the sun during the winter months really stood me in good stead for the year that unfolded.

As we all know, the first national lockdown hit us all at the end of March 2020!  What an experience that was, with all the changes it brought forth on so many different levels.

My recruitment business just stopped. New starters and temps were pulled, jobs were cancelled and in short, that was it. Nothing – absolutely nothing.  Aside from working as a coach, my main area of business was pulled from under my feet.

A bottle of wine and 24 hours later, I stepped into action, realising firstly that wine was NOT the answer.  My PA and I went full on into pivot mode and put into place the foundations that I had wanted to work on and build for a very long time. This included updating my www.sarahjnaylor.com website, setting up a Facebook group https://www.facebook.com/groups/manifestyourdreamjob and creating my YouTube channel https://www.youtube.com/channel/UCefYuwyAgJAQo2Z2YQP6aCA/

The Facebook group and YouTube channel continue to grow and evolve with consistent content, as well as increasing numbers of members and subscribers.  It wasn’t just a case of setting them up though; there was a lot of work that went on behind the scenes to make them happen.  From sourcing and ordering lighting and recording equipment to re-visiting 12 hours of marketing-led webinars, I had to fully immerse myself in order to make them a reality.  And then there was (and still is) the content creation and dealing with the angst when my son then refused (yes, refused) to help me edit the videos and I had to find someone else to do it for me – cue my fab web designer, Fran Villani from http://www.studionovello.co.uk/ to the rescue!

Whilst all this was happening, I was upping my daily runs and recording live footage of the glorious countryside onto Facebook to share with friends.  As a result of someone I know seeing the footage, I was asked to take photos of the village perimeters before the construction of new housing developments began (this is now in full swing).  The aim is to have records for the local history society that at some point will be published.  It was an honour to be asked, and great fun to take the photos as the weather from spring into summer during 2020 was fabulous.

I’ve always run, however, aside from 3 half marathons, I generally run 5K around the village on a regular basis.  I am now upping that with the aim to be able to run a half marathon again by the end of January 2021.  And there’s also talk of aiming for an Olympic distance triathlon by September 2021!!

I digress – let me get back to reviewing 2020!  I know for many the year has been the cause of a lot of heartache and pain, brought about from the virus itself or the wider impact it has had on their lives.

Personally, I chose to view it as an opportunity to do things that I had wanted to do for a long time.  And despite a host of personal issues causing me angst, not least a 6-month wrangle with the insurance assessors following the strip out of my garage conversion which was left an empty shell between February and September, then moving my office back home once the refit had eventually been completed … leaving my business turnover and income seriously depleted, I have kept upbeat and positive.  Rather than push against it, I have gone with the flow and spent my time being creative.

I also managed to fit in a 12-week course, which once I have completed a few final pieces of homework, will provide me with my NLP Practitioner’s Certificate.

I’ve certainly done as much as I can to remain positive and upbeat, be creative, inventive, enthusiastic, and focus on personal development (I continued developing spiritually with https://www.julieannehart.com/about who I have been working closely with over the last 6+ years and will be collaborating with this year too).

Additionally, on a very personal level, after being single for 5 years, I now have a new man in my life and a fabulous new relationship, which keeps going from strength to strength!

In reflection, despite all the challenges that 2020 brought (I forgot to mention that my son had Covid on top of everything else, and although he didn’t suffer, he still hasn’t regained his sense of taste – as he keeps telling me!) I have survived.    And as my fab PA stated to me in a text as the third national lockdown for 2021 was announced, we will ‘boss this one’ too!

My advice to anyone reading this blog post is to remain positive, aim to change your perspective if you are finding it challenging, go with the flow, don’t fight it – acceptance is key!

Find new things to do.  Be grateful for what you have, and focus on those areas rather than what you haven’t got.

Remember … where focus goes, energy flows so keep positive and receive the same back by return.