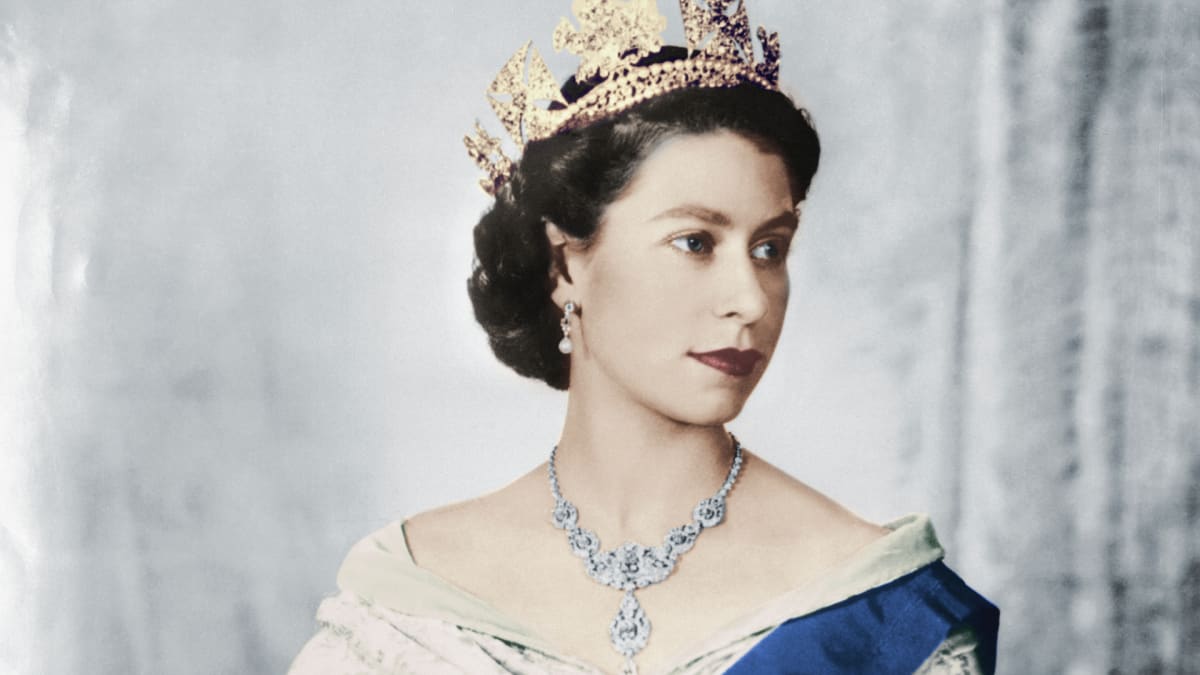 We were all aware that this moment in time would arrive, and even though Elizabeth Regina has been such a constant in everyone’s life for such a long time, it will have come as a shock to many that she is suddenly no longer here.

On a personal level, I didn’t leap straight onto social media, I simply followed my instinct and intuition at that moment in time. I wasn’t ready to post anything; I commented on other posts, but the truth is I really wasn’t sure what to write.  I came to the decision that a blog post would be the best way for me to express my words, so this is where I am starting.  Perhaps I will post something on LinkedIn too, or perhaps not.

Why have I been hesitant?  I’m not overly sure, to be honest.

The Queen was an incredible lady, I don’t think anyone can take her work ethic and values away from her, royalist or not.  And her ability to remain neutral.

I’m not a particularly political person; I like to maintain a sense of equilibrium in and around myself, however, to live a lifetime in the public eye, under scrutiny, with every word spoken and action taken commented upon globally, whilst retaining dignity and a calm presence must have taken some doing.

We can, of course, argue for and against The Royal Family, which has been dramatically reduced in numbers over the years since Her Majesty was crowned Queen in 1952.

And what changes she experienced during her lifetime – so much of which has already been documented and will form part of news stories and documentaries for many weeks and months to come no doubt, as her legacy is remembered, and King Charles III takes on his new role.  So much change for their family, for everyone, as we embrace a new era.  New coinage, new stamps, new product endorsements….the list of changes is endless! 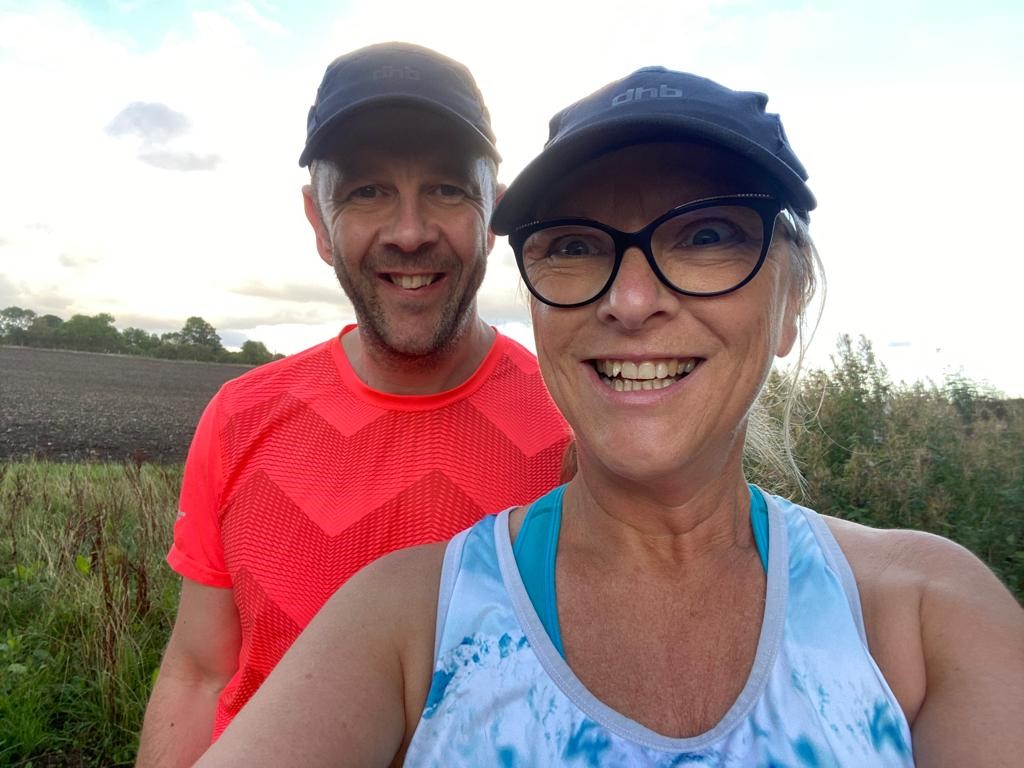 Gareth and I were out running when we heard the news.  We’d reached our ‘out and back’ turnaround point and were in the process of reporting 3 black bin bags of rubbish that had been dumped when Lou, my Office Manager and friend, sent me a text to let me know.

I am sure we will all remember where we were when we heard the news.

As my mum said in a message to me, ‘She literally worked until she dropped’.  This is so true.  She looked so frail in those last photos taken at Balmoral with Liz Truss, the new PM.  Having said that, I was stunned that she had passed away so quickly after those pictures had been taken. I know that many people share this sentiment too. 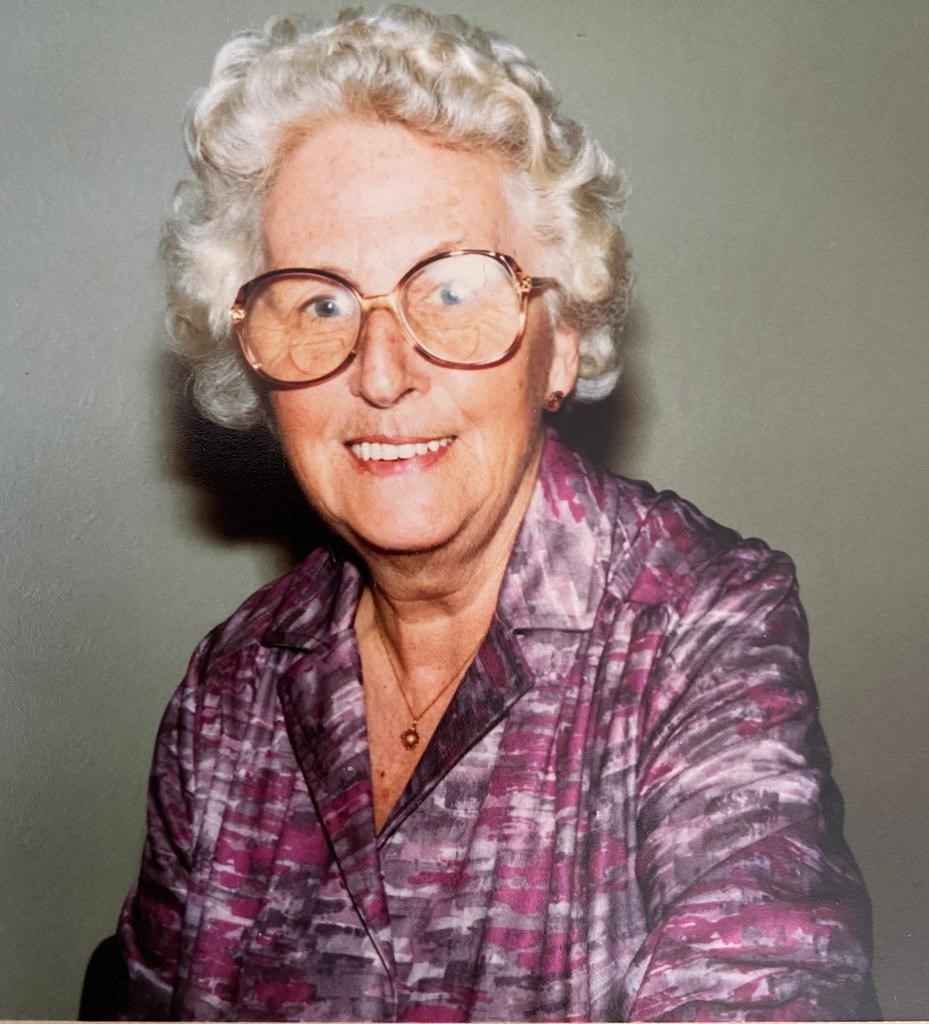 When I saw those photos, The Queen reminded me of my lovely gran, who passed away at the same age several years ago.  I guess we all eventually wear out and our time to move on arrives.

The rainbow that appeared over Buckingham Palace was incredible and the tributes that have poured in, in so many different formats, have been lovely to see and hear. 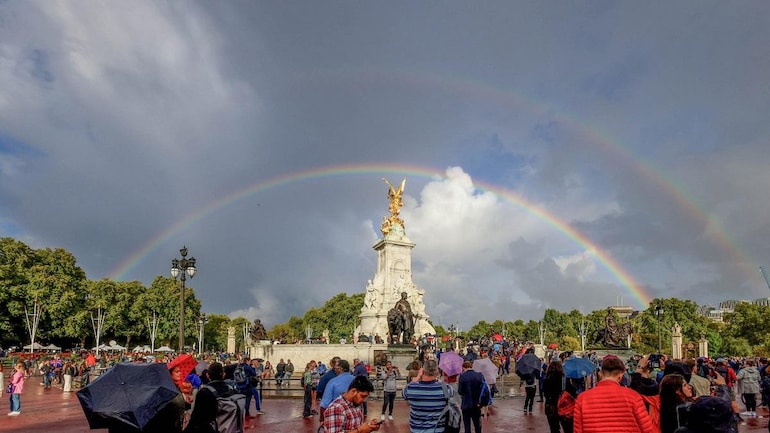 I particularly loved reading this poem that went viral by Joanne Boyle, an English poet:

Phillip came to me today,
and said it was time to go.
I looked at him and smiled,
as I whispered that “I know”

I then turned and looked behind me,
and seen I was asleep.
All my Family were around me,
and I could hear them weep.

I gently touched each shoulder,
with Phillip by my side.
Then I turned away and walked,
with My Angel guide.

Phillip held my hand,
as he led the way,
to a world where Kings and Queens,
are Monarch’s every day.

I was given a crown to wear
or a Halo known by some.
The difference is up here,
they are worn by everyone.

I felt a sense of peace,
my reign had seen its end.
70 years I had served my Country,
as the people’s friend.

Thank you for the years,
for all your time and love.
Now I am one of two again,
in our Palace up above.

For this post, I will simply finish with this – RIP Queen Elizabeth II.