Go on then – why not? Carpe Diem (seize the day, the moment, the opportunity)!

Go on then – why not? Carpe Diem (seize the day, the moment, the opportunity)!

While I may have been feeling below par of late, I still seem to have managed to cram plenty of stuff into each and every day!

Let me enlighten you …

I’m a member of a couple of networking organisations – most people in business are, or at least have some experience of networking.  If I am honest, it’s something that I had never really understood the value of until quite recently.  In 2015, I joined my first networking group, a local one that was for women in business, mainly sole traders, independents, and those working within the MLM sector (multi-level marketing, and NO, it’s NOT pyramid selling).  From there, my network grew and continues to do so; the women I met and connected with back then have formed the backbone of the contacts that I have today. 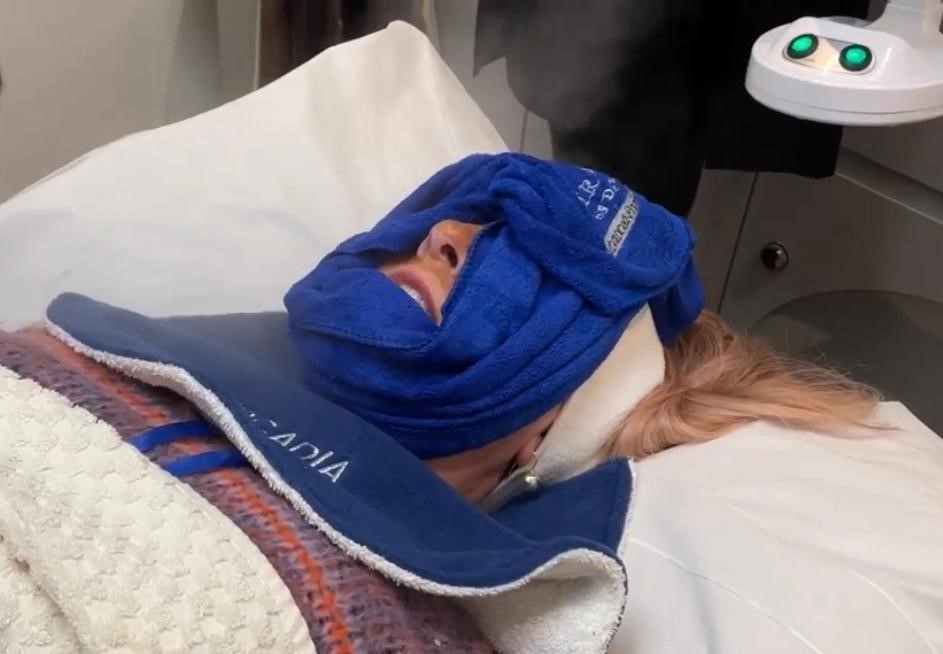 I attended a networking event a week ago with KuKu Connect at FAB Clinics in Loughborough.  I was, to be honest, knackered, and the SatNav didn’t exactly get me there on its first attempt, but arrive I did after abandoning my car in the Tesco carpark nearby.  I did do some shopping there afterwards to alleviate my guilt!

On arrival, in addition to the fab (no pun intended) drinks and nibbles, they were running a raffle to win treatments.  No purchase required.  Naturally, and maybe overly enthusiastically, I obtained my 5 tickets and duly deposited them individually into the fishbowls provided that represented the 6 different treatments they were offering as ‘prizes’.

The second ticket to be drawn was mine – whoop, whoop! It was at that point that I realised that the treatment was to be carried out on the spot that evening and I was to be a ‘model’ so that those attending the networking evening could see the treatment taking place.

I’m not shy … I happily entered the treatment room and had the most amazing cocoa oxygen treatment and thoroughly enjoyed the time spent on the treatment couch despite various people (who I couldn’t see due to the treatment mask / my eyes being closed) visiting the room.  To be honest with you, it was heavenly.  I loved it and it was most gratefully received and much needed after the last few weeks / months of feeling below par.

In addition to the treatment, it was also fab to catch up with old and new contacts.  Including, rather ironically, one of the women who set up that very first networking group I was a member of too!

And as a real bonus, I discovered a few days later that the treatment I’d enjoyed would have cost me £120.00 … who doesn’t love a freebie? 😊 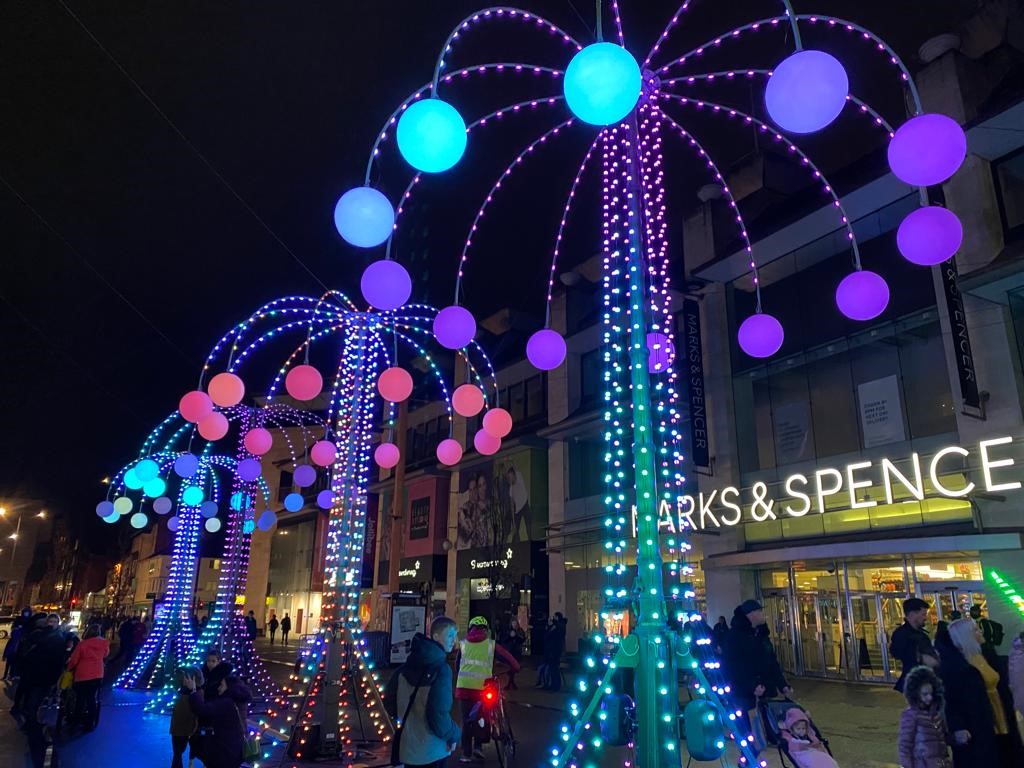 The following evening, I was back in Leicestershire with Gareth.  We were both exhausted, but friends had invited us a couple of weeks previously to see a touring light installation that was in Leicester city centre followed by a meal in a Japanese restaurant.

I love doing different things so we seized the opportunity at the time and it turned out to be a brilliant evening … we were home a lot later than planned. 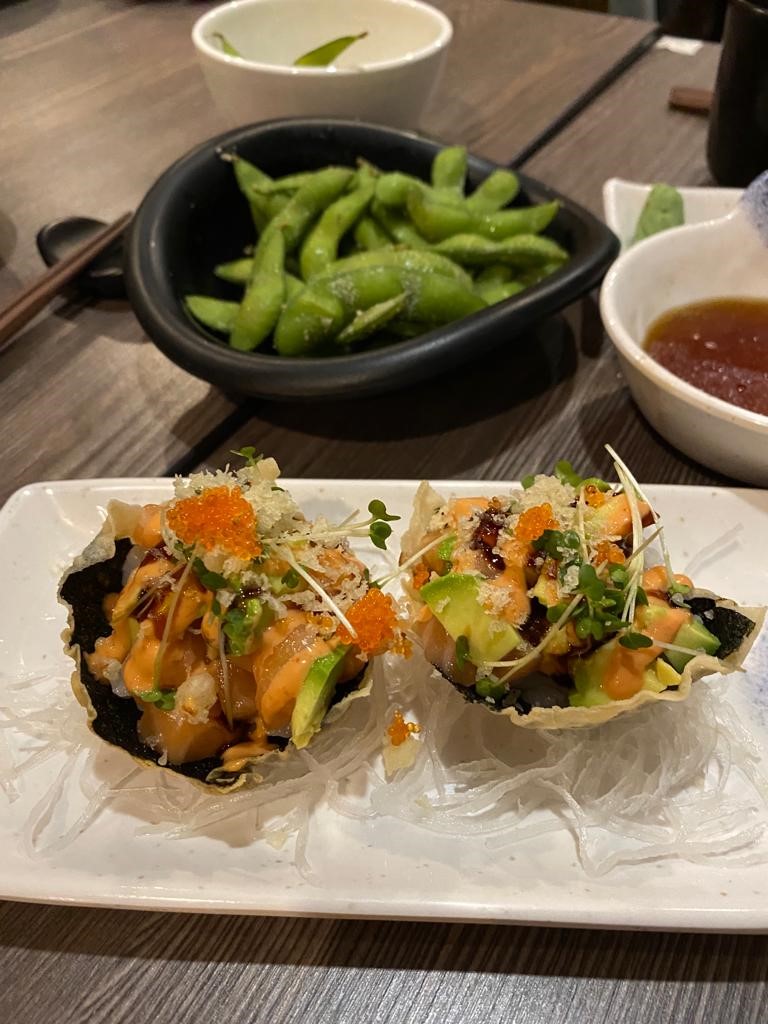 If you read my blog posts regularly, you’ll know that I love my parkrun.  Not this past weekend! We were both too tired to go and took the opportunity to rest up instead.  We did still manage to fit in quite a bit of stuff over the weekend – you know, trip to the tip, B&Q, food shopping .. the usual.

So, where am I really going with this ‘seize the moment’ malarkey?!

I’ll cut to the chase.

As previously mentioned, I’ve been feeling below par and have been questioning whether it was working too hard, illness, fitness or menopause-related.

Well, suddenly, at the start of this week, at around 3pm on Monday to be more precise, it was like someone had flicked a switch on in my head and my brain suddenly kicked back into action and became agile again. As a rule of thumb, I can have lots of stuff on the go all at once and can navigate varying priorities with ease.  This had NOT been the case of late.  It had been quite concerning, my lack of mental agility and the complete lack of fire in my belly.

Well, it all returned in that moment.

Honestly, it truly was like someone had flicked a switch and re-ignited that flame within me!

As that flame kicked back in and my energy took hold, I found myself swinging kettlebells about on Tuesday morning before work, then celebrating on social media the release of a fabulous Harnessing Happiness podcast on the menopause, and happiness too of course, with Adele Johnston.  Without realising it, this episode was released on International Women’s Day – the perfect day to celebrate women and to educate all about this phase in women’s lives.

The following day, I was invited to deliver a talk about happiness to a group of female employees by the Chief People Officer of a £25m turnover leading global IT services provider.  It was all very last minute; however, I seized the moment, rescheduled some appointments and 24 hours later had a fabulous time meeting a number of their employees delivering an off-the-cuff talk on happiness.  I love my subject matter. 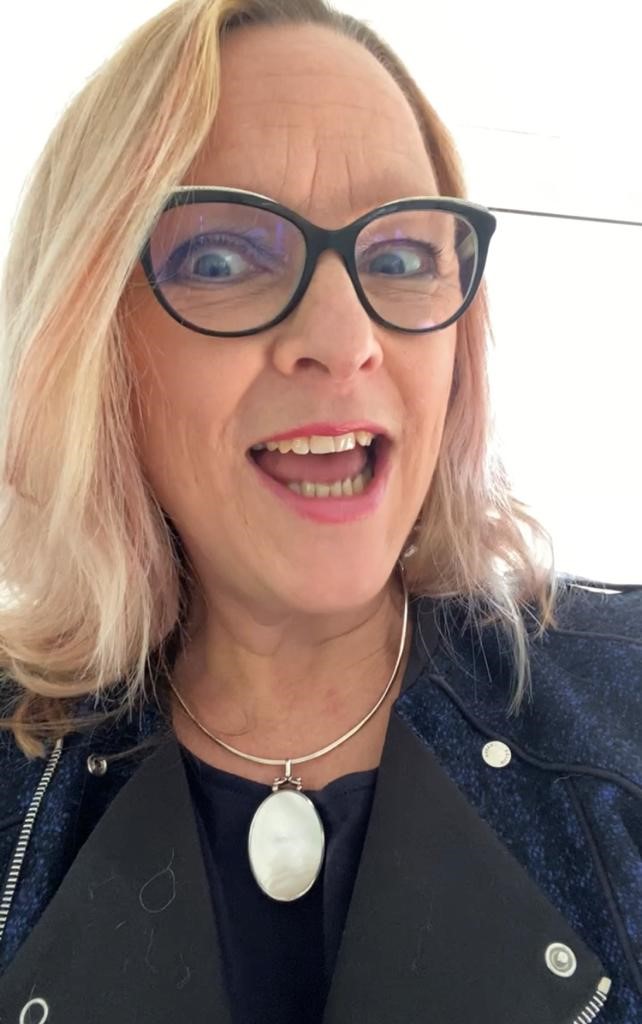 It apparently went down very well as I received an email later, in relation to some recruitment that I am also handling for this organisation, with a note from one of the HR team:

“The session was brilliant; it was great to see how positive everyone was feeling by the end of it.”

I love hearing feedback like this – it makes everything I do so worthwhile.

There have been so many other moments like this one recently, including a chat with a guy who is now scheduled in to be a podcast guest himself after he sent a message to my podcast producer regarding a show he used to promote.  Pete, my producer, thought he would be a good fit, pinged his YouTube clip over to me, so I emailed him, and he replied; within 24 hours, we were on a Zoom call together.  We did spend longer than I planned to chat because, Pete was right, he is a great fit for my podcast show.  And I like to get to know my guests a little in advance of recording as I can then create a considered flow that I know will keep the listener tuned in. Over 7800 downloads now … and counting!

In reflecting on this post, I have noted the following: